Once upon a time, I worked for a large, well-known company we’ll call Acme Corporation (we delivered a lot of products to a cartoon coyote in the desert.) It was no secret that our financial stability was…less than great. Acme had been sold several times and the last sale had left us with a heavy burden of debt. Our industry had been hit hard by the 2008 recession, and recovery was slow. Layoffs were frequent. Bankruptcy was eventually the only way out. We filed Chapter 11 and began the painful process of reorganization.

I was not directly involved in the bankruptcy proceedings, but I did work in the Contracts department, and we were frequently asked for data by the bankruptcy court, or as it came to be known, “The Judge”. A lot of conversations went like this:

“The Judge wants to know every contract that uses a variant of Clause 10.2 by 3pm today.”

“Uh, we don’t track any of the clause variations.”

The entire department would grind to a halt as we all dropped what we were doing and started manually searching electronic and paper files, looking for clause variants and aggregating the results into a report. It was painful, provided poor results, and it happened about once a week. We all lived in fear of the next request from The Judge.

After several months of this, The Judge was fed up with us. The Judge ordered Acme to invest in a CLM solution.

None of us had ever heard of a CLM. None of us knew that there was a better way to manage our contracts. A team was put together to shop for a solution, and eventually purchased one. My boss was asked to be on the implementation team but delegated the responsibility to me. And I went to my first meeting with the CLM vendor.

The things I remember most about that meeting are the blank stares and the silence. We weren’t there because we recognized we had a contracting problem that needed fixing. We were there because it was court-ordered. As they say, admitting you have a problem is the first step, and we hadn’t done that yet.

The implementation process wasn’t easy. We had to think about our business and our contracts in ways we hadn’t before. We had to define processes that had never been defined, and decide what data really mattered to us. We had to talk to other departments to learn what mattered to them. We had to educate people about why a CLM is useful and not just a court-ordered hassle. And we had to do it all while going through bankruptcy with layoffs looming over our heads.

Eventually we came out of bankruptcy and went live with the program. When we were sold to a new owner, we also convinced them that CLM was a good thing and re-implemented the program again. Acme Corporation is still using it today.

So thank you, anonymous bankruptcy judge. Your decision to force CLM software on Acme Corporation led them to a new era of contract management. And thank you, my former boss, for making me go to that first CLM meeting in your place, because it led me here. Not only did a CLM solution help Acme Corporation with longer-term efficiencies and benefits, it also helped me learn CLM best practices. And that ultimately led me to where I am today with Malbek, helping our customers implement a modern CLM solution designed to empower them.

Crossing the AI Chasm: Post-signature Management Poses a Challenge, But Tech Can Help

What Juneteenth Means to Us

Happy Juneteenth everyone! Although it has been known by many names throughout history, such as ... 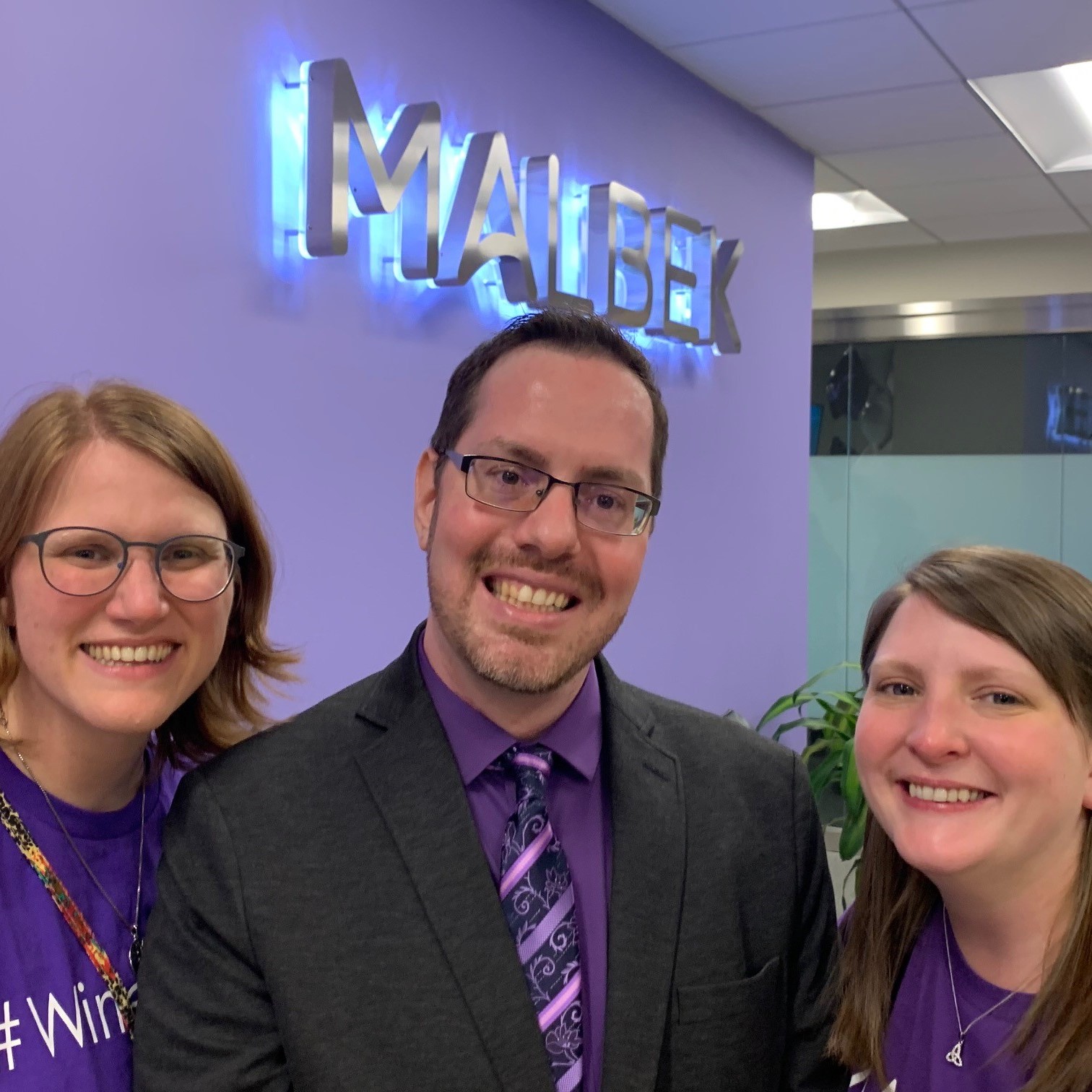 It may sound like an anomaly, especially in the midst of The Great Resignation, but research shows ... 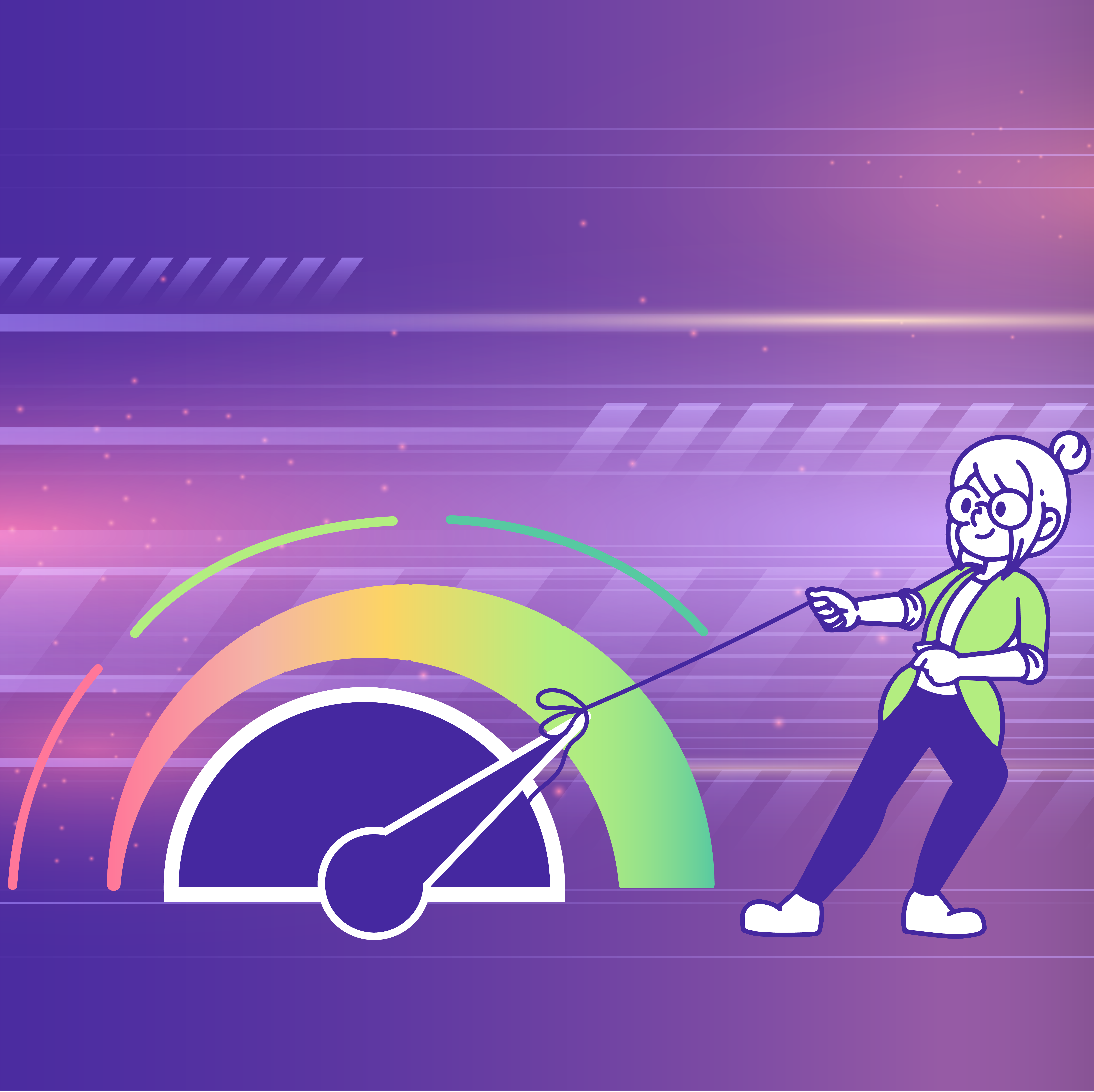 Crossing the AI Chasm: Efficiency Isn't the Only Benefit of Contract Automation