Contracts are the undercurrent that drives business forward. They define the contours of most business relationships, and are how most businesses make money. As a first-year law student, you are taught the law of contracts: offer, consideration, and acceptance. These concepts are useful for a lawyer, but no one (besides legal professionals) gives much thought to these things. What is far more useful for the business is understanding how contract cycles can be sped up. That's where contract playbooks and contract templates prove their worth.

Which bring up a valid question: what is a contract playbook?

Contract playbook: (n) a document or set of documents that outlines a company’s standard contractual terms, what each one means, and what fallback clauses can be used in the event that a company pushes back against one of the standard terms. Can also include the definition of dealbreakers for the company, e.g. what terms or conditions a company simply cannot accept due to strategic, economic, or some combination of the two reasons.

A properly created playbook allows for Sales, Legal, and other functions to remain aligned during contract negotiation. It also allows for the speeding up of a deal since all stakeholders can rely on the playbook for an answer rather than waiting on a response from someone else.

What are the Benefits of having a playbook?

There are plenty of benefits of having a contract playbook including, but not limited to:

How Do i create a playbook?

Now that you know what a contract playbook is, how do you actually create one? Here are the three basic steps:

As for what a contract playbook looks like, it often is a document that states key contract negotiation parameters, standard and fallback positions, and the escalation and approval processes. A more comprehensive playbook will contain the above as well as a deal review workflow and a list of specific clauses, the fallback language for those clauses, and dealbreaker terms. Sometimes this document may be a chart, it may be an Excel file, or it may be a combination of document and chart. It is dependent on your organizational size and needs.

What Parts of A contract does a Playbook include?

A playbook often, at the very least, will address these key parts of a contract:

The bottom line with playbooks is that, while they are often a lot of work to create, putting the time in to create one will save you boatloads of time down the road and facilitate implementing technology to assist your management and review of agreements, which is something becoming more and more commonplace among companies.

Colin is a sought-after legal tech writer and speaker. He was a key speaker at TECHxpo2019, a conference sponsored by the Ontario Bar Association, and has been featured in Above the Law. He also writes frequently on his blog, which was named by Feedspot as one of the Top 30 Legal Blogs in 2020. He is a graduate of Trinity College in Hartford, Connecticut and Boston College Law School and currently lives in Weston, Massachusetts with his husband and two demanding cats. 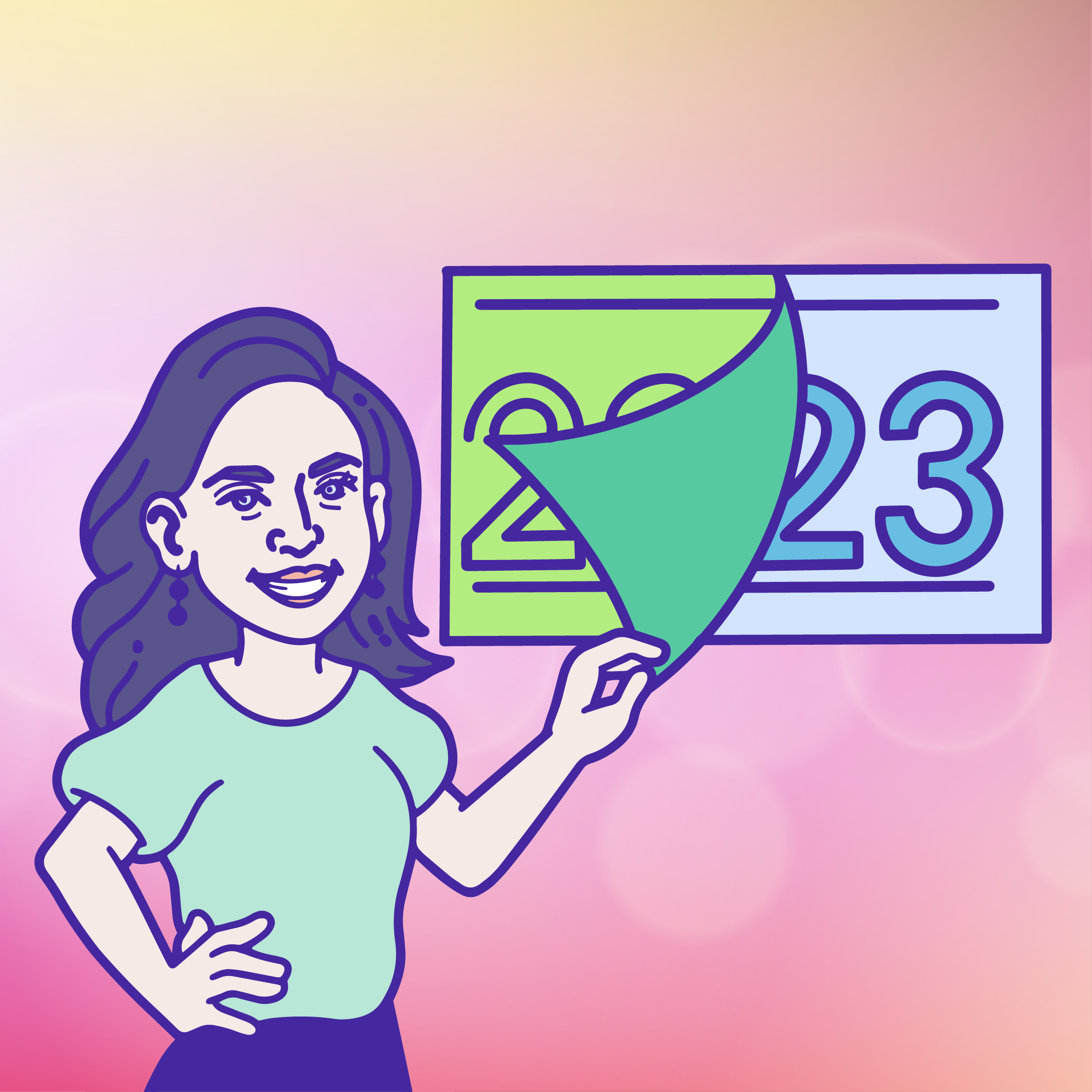 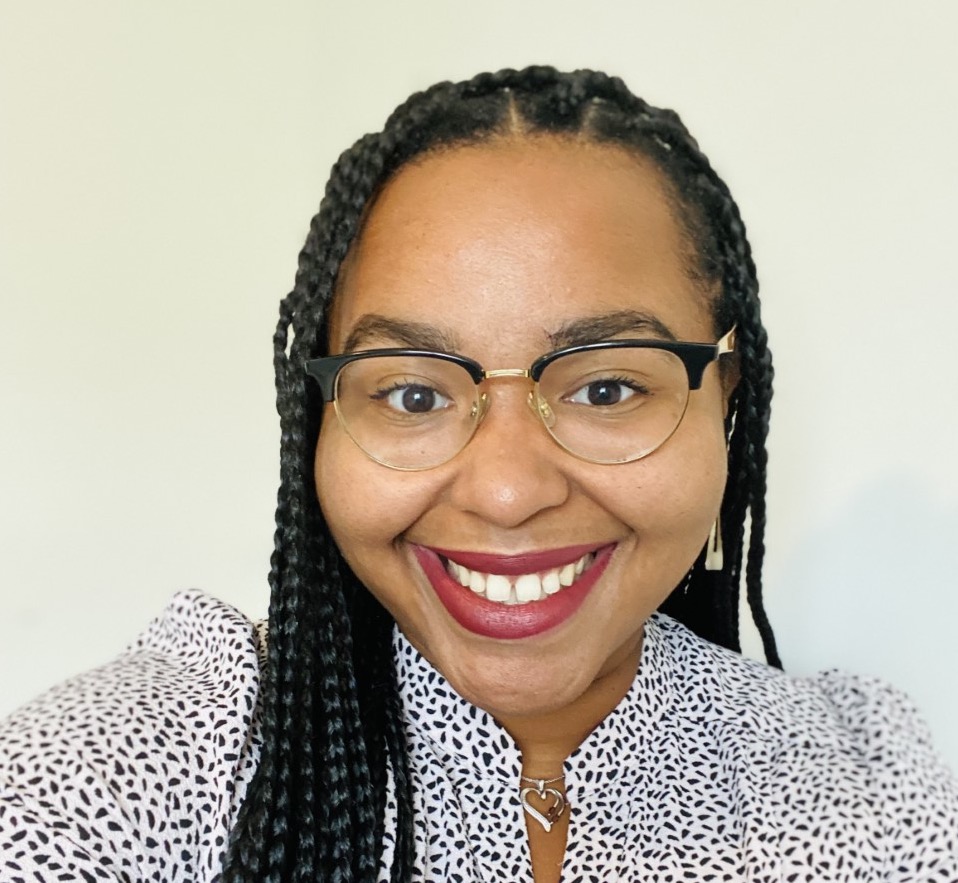 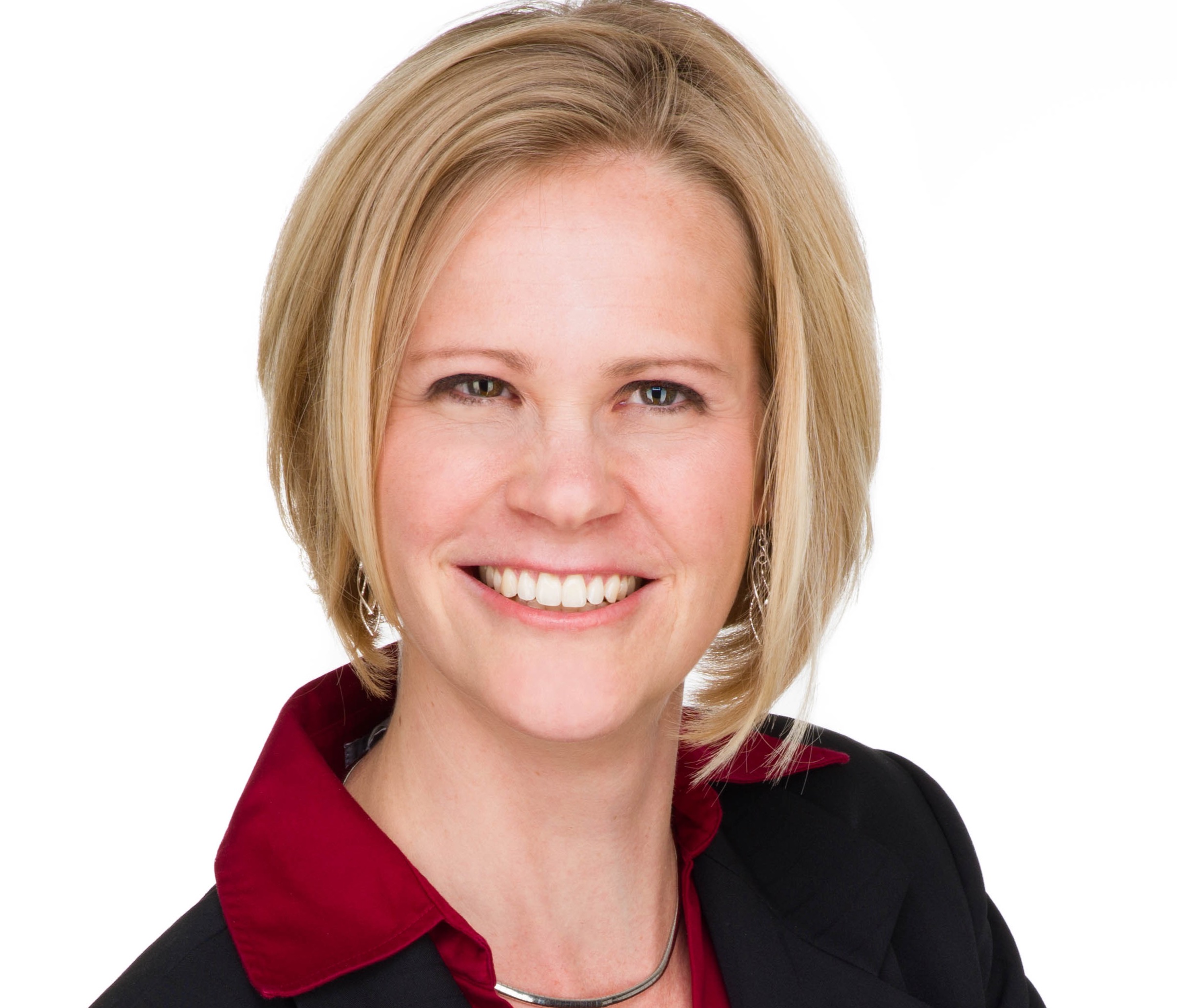