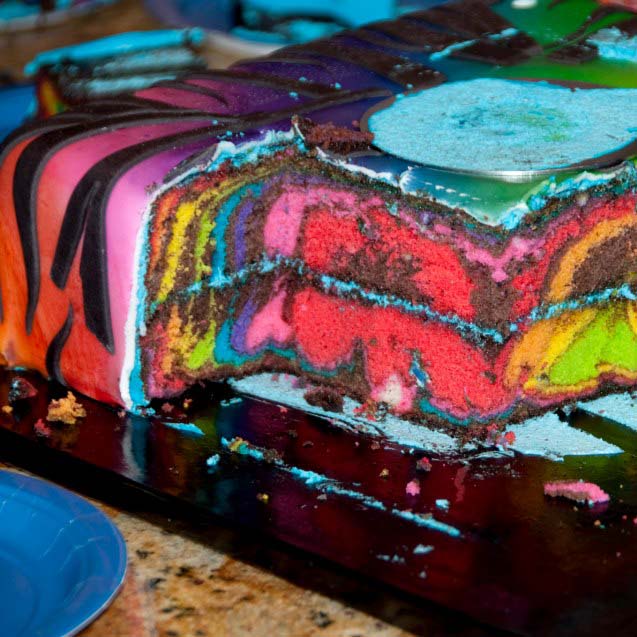 Cakes and Contracts: Working in Layers

Outside of my day job at Malbek, I have a side hobby making cakes. As I was sorting through some of my cake pictures, I realized there’s a lot of similarities between making a fancy cake and configuring software.In this three part series I want to talk about those similarities. This is part two and it's all about building your layers.

Before you can start building your cake, you have to bake your layers and identify the complexities of each layer. You want a good cake with the right ingredients that can be decorated the way you want. If you don’t have good foundation layers, your cake may not work out, and it’s the same with CLMs. If you don’t identify the right divisions, contract types, and metadata fields, you may encounter problems later on. These foundation layers are important parts of setting your solution on a path for success. It’s important to ask yourself some questions to determine what those foundation pieces should be.  Most of them can be changed later, but some are harder to change than others. Consider:

If you plan appropriately and lay out your foundations right, anything is possible.

To plan my cake, I need to decide when key steps should be done. I can’t stack my cake before it’s baked, and I can’t decorate it before it’s cooled. For your business, you may decide a phased implementation is best. A phased implementation is when you select critical features or departments to deal with first, and designate other features or groups to integrate later. It’s like tiers of a cake – where you start with one bottom layer, make it stable and get it decorated, then move on to the next tier.

There may be many reasons why you’d take a phased approach, such as:

Sometimes a phased approach is the best way to make your software – or your cake – as stable as it can be. Like the cake pictured here, if you plan it right, you can make any cake very stable. I spent many, many hours planning the structure of this particular cake. And when it was done, I drove it about 20 miles in my car and it didn’t move an inch even though it looks like it’s falling over. 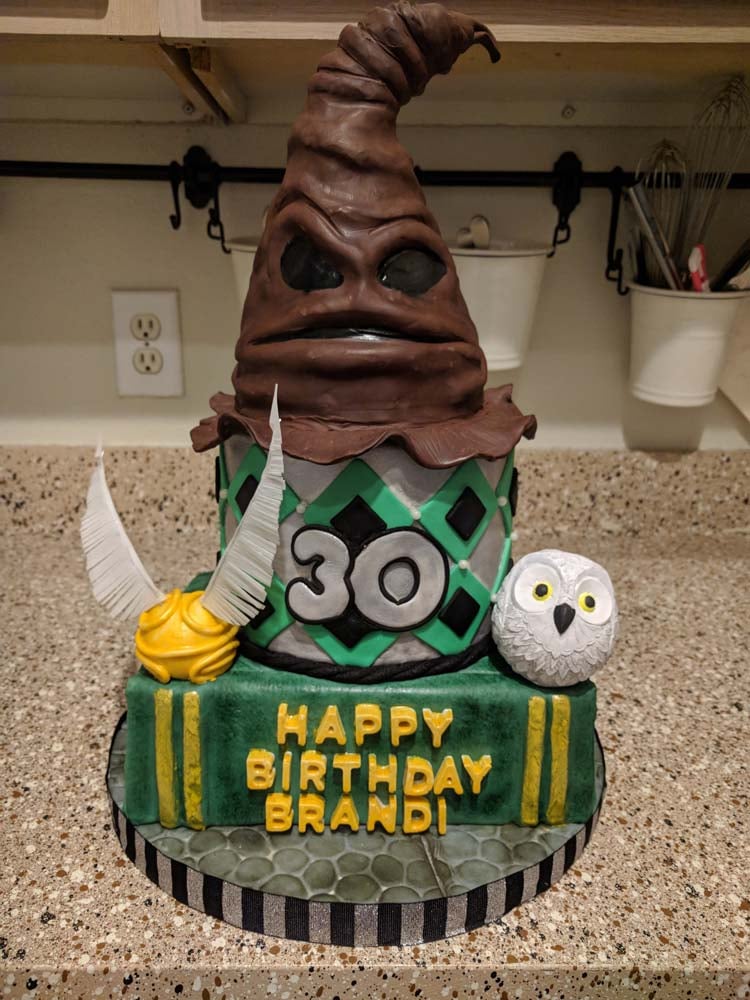 Pro and Cons of the Phased Approach

Phasing your Malbek implantation has pros and cons. On the plus side, it may be more manageable to do a smaller scope with your available team members. It’s easier to control changes and scope creep, and since you learn as you go through each phase, later phases are faster and easier. In our cake analogy, each tier becomes a little easier than the one below it. You can also get business-critical parts of the CLM up and running right away and wait a little longer for more complicated use cases when you’re more comfortable with the system.

There are also downsides to a phased approach that should be considered. It might take longer, and it’s possible that your team members won’t all be available for later phases. You may have to train new people to take over those roles. None of these are insurmountable but should be considered before deciding on your plan. But since each tier or phase can be a little different, the results when put together can be really impressive.

Whether you choose a phased approach or implement fully all at once, planning and preparation will be the key to a successful outcome.

Want to know more? Here is part one of the series. 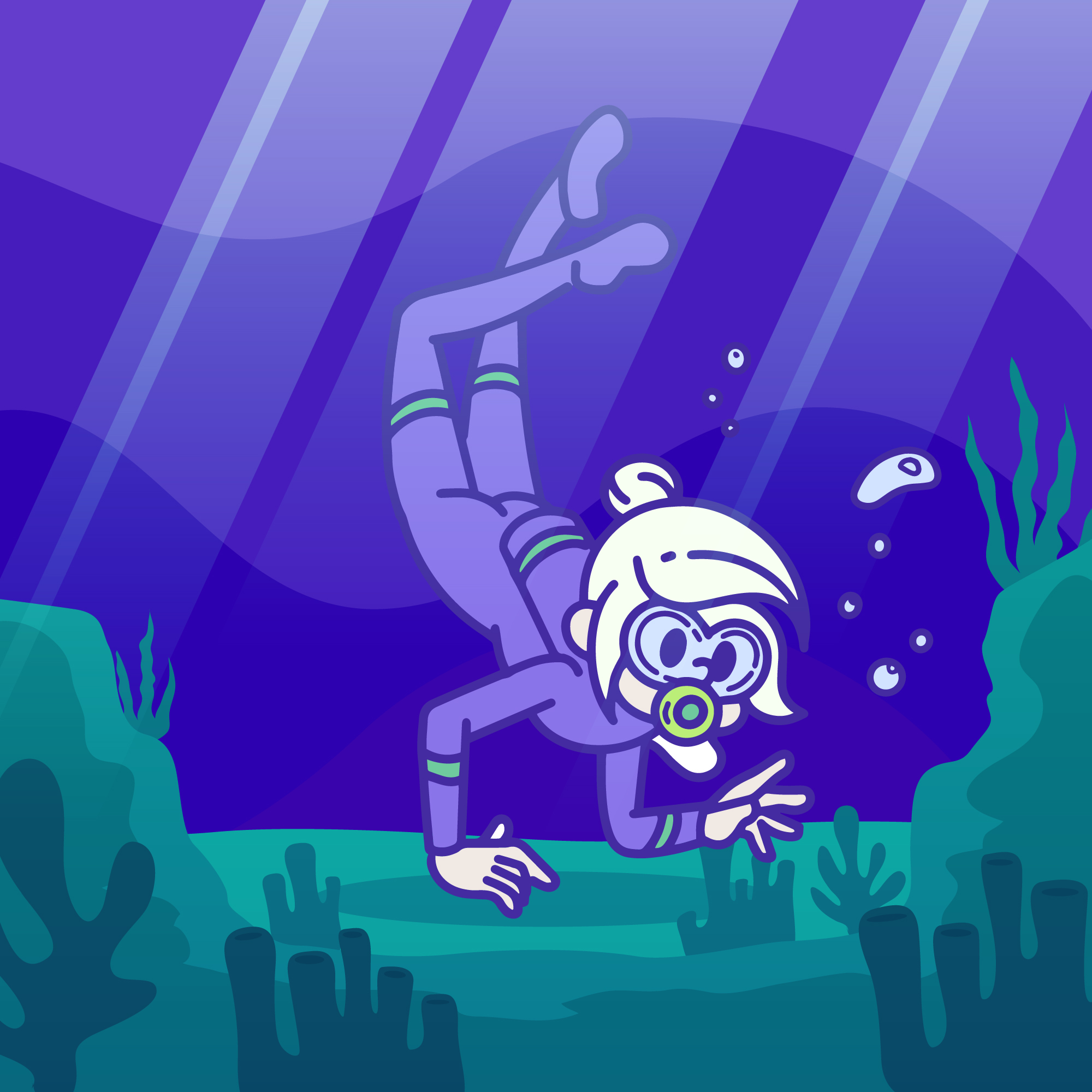 Taking a Dive Into Contract Management

Contract Lifecycle Management continues to be a fast-growing legal industry sector, but do you know ...

To my pleasant and welcomed surprise, 2021 was an incredible year for Malbek after the intense ... 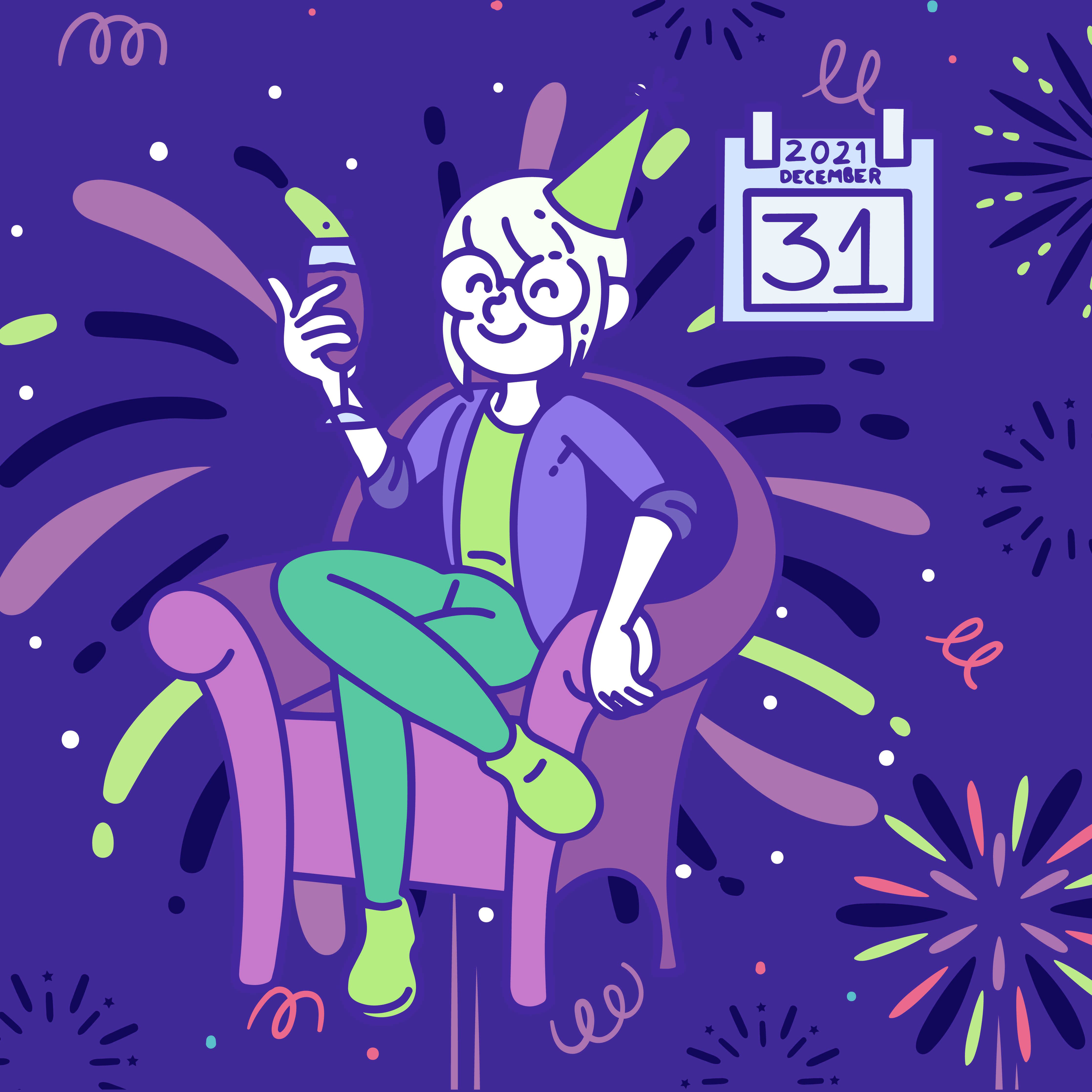 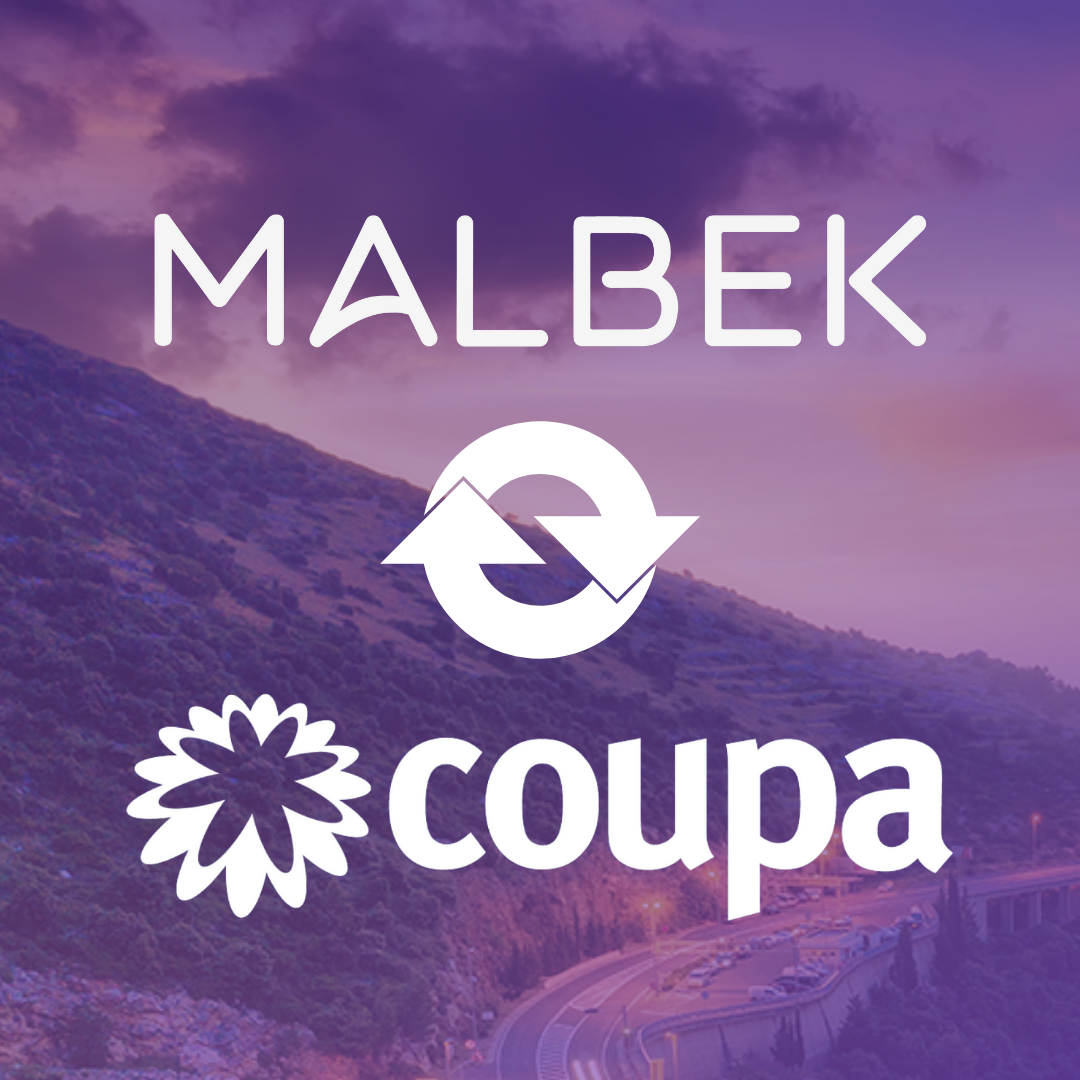 With so many departments relying on Procurement for resource and service agreements, Procurement ...

Malbek provides a modern, cloud-based contract management solution with a user experience that delights.  Sales, Legal, Finance, and Procurement teams can all achieve contracting efficiencies.  See it for yourself.